Media Release: Is SA ready for the next level?

Representatives from key South Australian operational businesses are gathering this Friday, 5th August, to discuss workplace gender diversity, and the pragmatic and practical actions to attract, retain and develop female talent in operations. 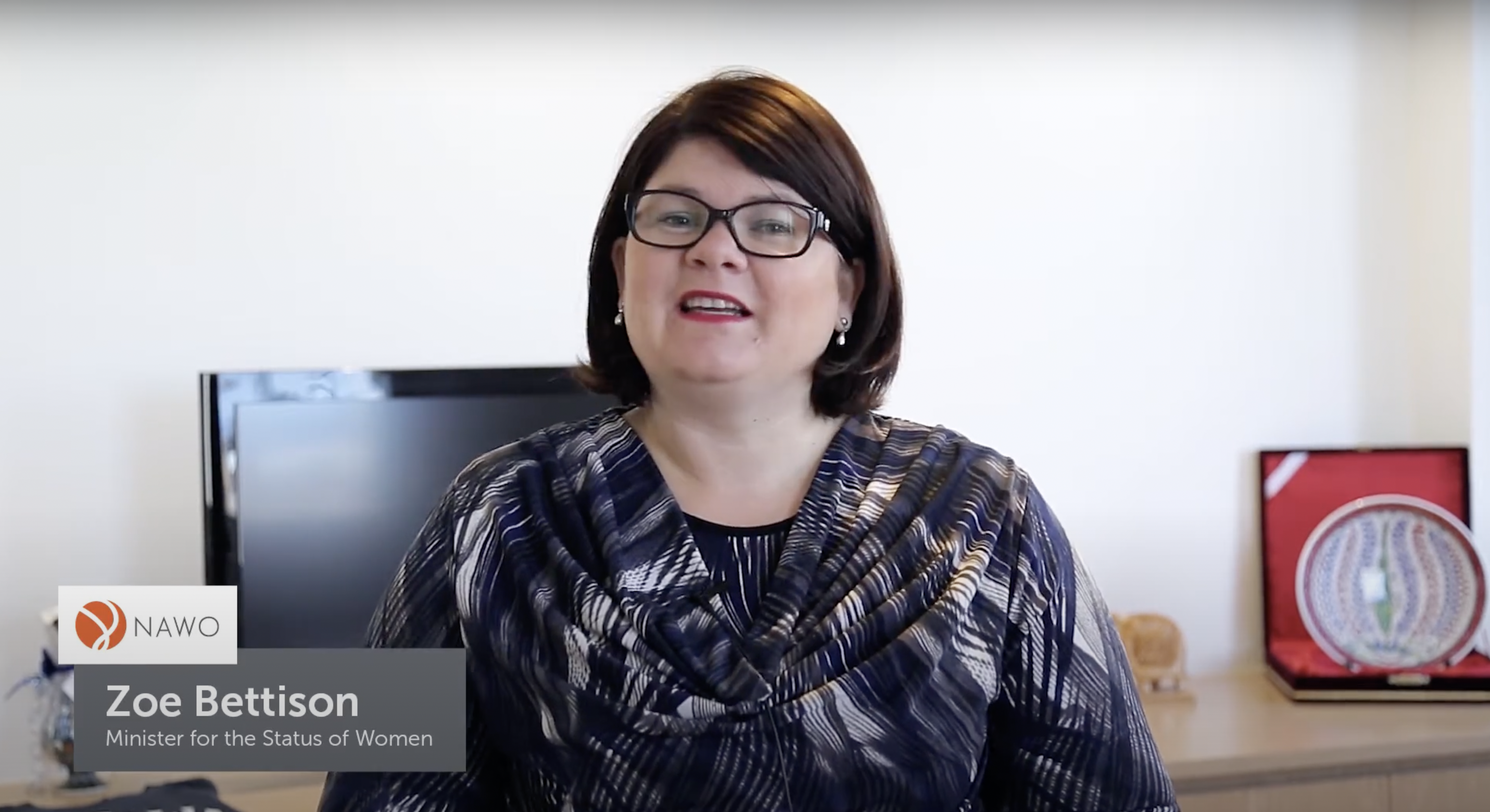 The catalyst for the discussion is the launch of the South Australian (SA) chapter of the National Association of Women in Operations (NAWO). The launch event is being hosted by Coca-Cola Amatil.

“The business case for workplace gender diversity is very well established,” said Louise Weine, National Director of NAWO. “Yet many businesses, particularly in traditionally male dominated operational fields, are still struggling to make headway when it comes to retaining and promoting women into senior roles.”

Statistics from the Workplace Gender Equality Agency (WGEA) show that nationally women are now graduating from university at slightly higher rates (55%) than men, however just 27.4% of key management positions in Australia are held by women.

The base salary gender pay gap is 19%, jumping to 24% when total remuneration is considered.

In SA, the pay gap is on par with the national average – base salary gender pay gap of 19.2%, and 22.1% when total remuneration is considered.

Women are well represented in SA’s workforce, accounting for 51.5% of all employees. But the picture is less rosy as each rung further up the ladder is investigated:

“These are figures averaged across all of the industries covered by WGEA’s data,” Weine continued.

“Operational industries need to improve their ability to build a pipeline of female talent to succeed key management positions.”

Kate Mason, Chief Transformational Officer, Coca-Cola Amatil (CCA), will present the keynote address, “Together we succeed”, at the event, with a panel discussion to follow.

Moderated by Jenny McAuliffe, Executive General Manager People, ARTC, and Chair of the inaugural NAWO SA State Committee, the panel will consider and discuss some of the key questions pertaining to female participation in male dominated fields, and share their insights to identify practical actions to address the barriers.

Already established in Victoria, Western Australia, New South Wales and Queensland, NAWO has a corporate membership of close to 50 of Australia’s leading brands and a national network of 3000 women and men.

“NAWO’s role is to support operations women in setting bigger goals and achieving them. We do this through networking, mentoring and professional development. We also have a role to play in supporting our member organisations to advance systemically and culturally to better support career progression for women. Every advance organisations make to attract and retain women also helps them to attract and retain the best talent, regardless of gender,” Weine explained.

“It is exciting to be establishing a presence in SA, and we have had a terrific response rate to the invitations sent out for the event,” she said.

“The NAWO SA branch will provide female professionals a forum in which to share experiences, learn from one another and make strong connections without having to travel Interstate to establish these networks.”

Watch video of the Hon Zoe Bettison MP, Minister for the Status of Women, welcoming NAWO to SA: