I was lucky enough to attend the Women in Industry Awards this month, as a guest of ABB, a NAWO Silver Corporate Member and major sponsor of the Awards. ABB had 6 finalists and, whilst they were not selected for an Award, they all celebrated the success of their fellow finalists, and celebrated their recognition as women who lead, energise and inspire in operational industries. 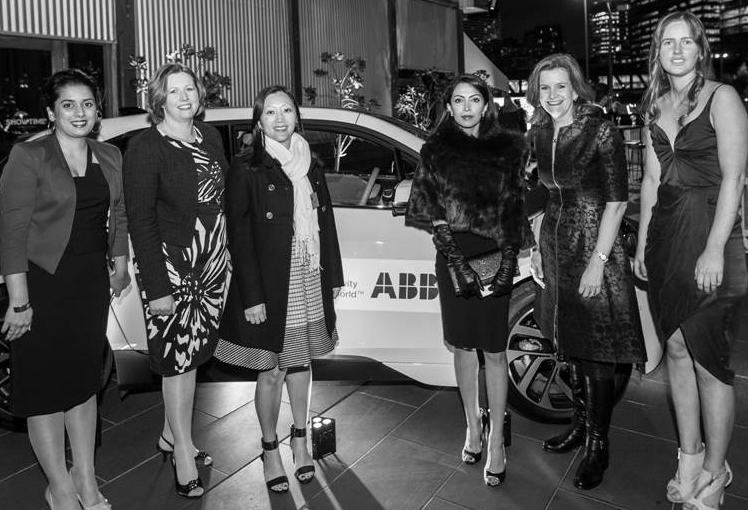 NAWO congratulates all the ABB finalists:

It was awesome to be surrounded by so many inspirational women. Overall I was struck by the number of women who had entered industry from unconventional paths. Highlighting the success that can come from thinking laterally in filling key roles, was the winner of the “Excellence in Commercial Road Transport” award Melissa Taylor who runs her family Transport Company  – Taylor Removals and Storage. Melissa told the story of how, whilst working successfully in the fashion industry, she continually pleaded with her father to let her join the management team in the family business and was consistently met with “no”. Finally she persuaded him, and she has not looked back. From “fashion to trucks” Melissa is extremely passionate about transport and about attracting more women to the transport industry. Her success proves that prioritising capability over qualifications and experience can deliver exceptional outcomes.

There were so many other fabulous stories and organisations represented, including Elgas, Austmine, Cummins South Pacific, BOC, CSR, Boeing, Woolworths, Kings Transport, Bradken, BHP, Downer Mining and Glencore Coal Assets. The awards were sponsored by ABB, BOC and MMD and presented by Prime Creative Media.