Tania Montesin: Doing it Her Way

Along with working incredibly hard to build a successful career in operations and supply chain, Tania Montesin has established a terrific network of mentors and supporters. But her most important lesson has been learning to stand firm in her own belief in the path that is right for her, despite what others may think. 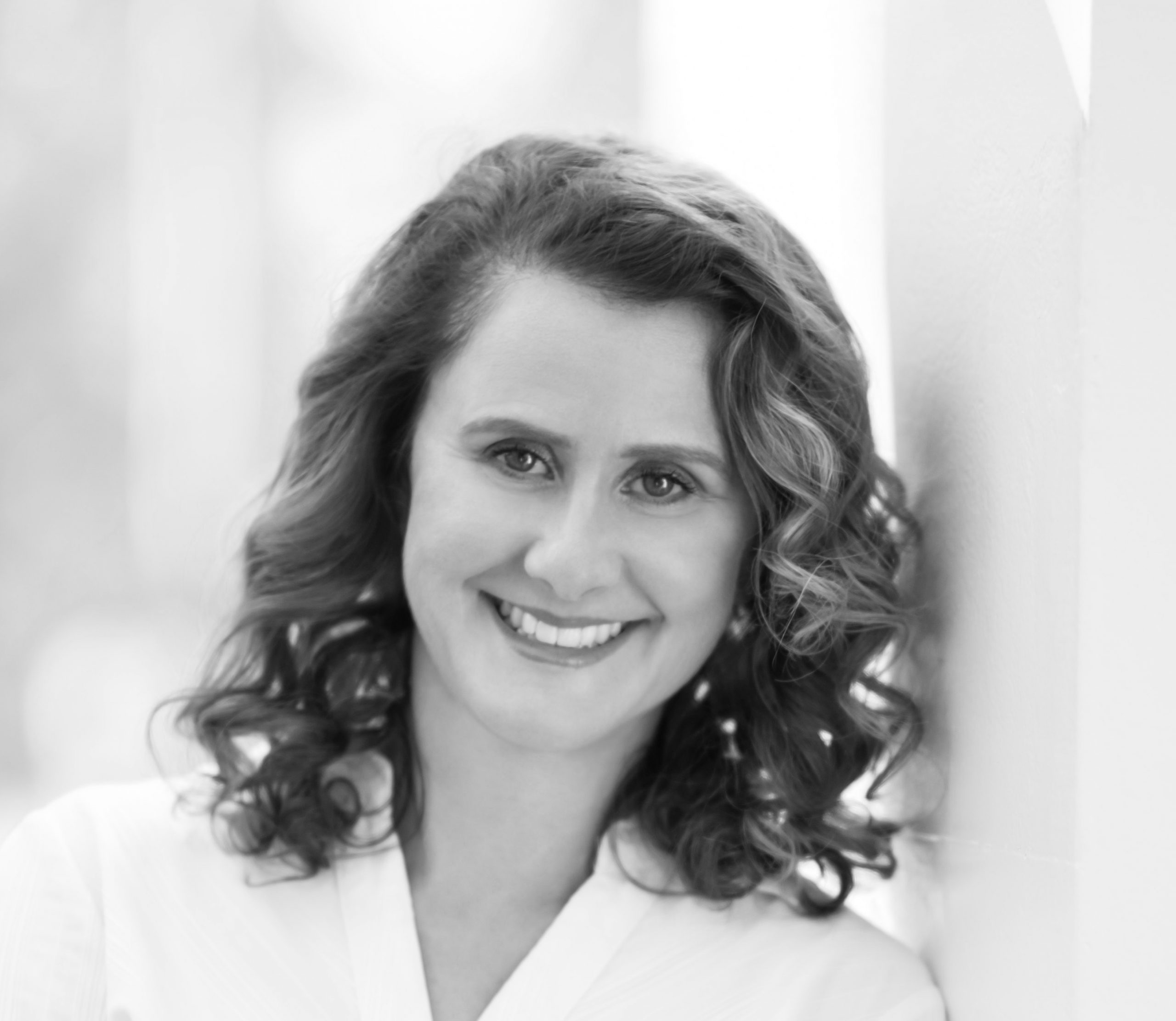 Tania’s course for a career in operations was set early with a passion for chemistry, parents that never stifled her interests, and positive early exposure to heavy industry via work experience at her father’s workplace – ICI (now Orica).

“I just knew that was what I wanted to do.”

She then worked hard to put herself ahead of the crowd, completing a Bachelor of Science with majors in chemistry and bio chem and working in industry at ICI over the summer holidays.

“I knew I needed something to give me the edge over the other graduates.”

The hard work paid off, landing Tania her first position in operations through the graduate program with what is now Nuplex Resin. (*see note 1)

“I was one of the first women who completed the graduate program and went on to leadership roles!” she remembers.

“Support me where I want to go, not where you think I should go!”

While Tania believes there are definitely easier paths to choose than a career in operations, she’s never dwelt on it.

“I definitely felt the need to prove myself, especially when I had children, but this was often subtle rather than overt.”

While she felt the need to ‘just keep going’, Tania was fortunate to have some great managers who were also strident supporters, recognising her strengths and encouraging and supporting her career development.

However later in her career she was somewhat bemused to find some people, who were still great supporters, wanting to channel her into more ‘traditional’ roles – those with a greater female representation.

“I wanted to be in operations!” she says. “How can we create greater diversity if we don’t let
people have a go at different options?”

Fortunately, this did not deter her and she has a powerful message for anyone supporting or mentoring women (or anyone, for that matter): “Support me where I want to go, not where you think I
should go!”.

It is with this type of support that Tania has found NAWO to be invaluable, and why she has become such a vocal advocate for the NAWO network.

“NAWO has provided me with an incredible network of likeminded people outside of my immediate workplace,” she explains.

Tania sought out NAWO as an organisation that could nurture her career growth and believes
that participating in NAWO’s Professional Development Programs and Mentoring Circles exposed her to different knowledge and networks that helped her step up to the next level.

“I needed growth and support that I didn’t have access to at work,” she muses.

“Kylie Fraser was my Mentoring Circles mentor. I found being able to reach out to her and get advice on a specific topic was really valuable.”

After working successfully with Asahi Beverages for over 7 years, Tania is now excited to be stepping up to the next challenge, taking on the role of Head of Operational Excellence with Woolworths.

“I’m looking forward to being part of a leadership team that is so committed to continuous improvement in the value chain. I’m also excited to be helping people to look at how things can be done differently in their operations and supply chains.”

“It is the culmination of everything I have learnt in my career and a large part of that has been developed through my association with NAWO”.

We have no doubt that we will continue to hear more great things about Tania’s operational achievements in the coming years!

*Note 1 – ‘The legacy of mentoring’ – After seeing Tania’s name on a speaker’s list at his granddaughter’s university, the MD (now in his 80s) who was responsible for establishing the graduate program completed by Tania at Nuplex Resins (Australian Chemical Holdings at the time) recently contacted Tania and asked if she would meet with his granddaughter to discuss her career. The three are now exchanging regular emails.