Increasing flexibility within operations – a deep dive with DON KRC

In our latest Knowledge Share Forum, DON KRC inspired us by showing how a shift toward increased flexibility within operations roles has been a win / win for the company and employees alike. 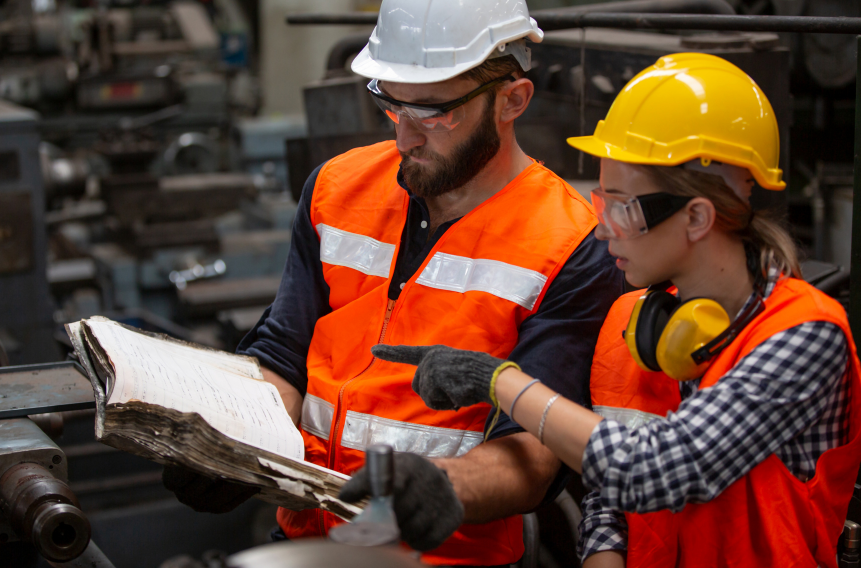 If you haven’t previously equated small goods production with strong community values when it comes to work / life balance and flexibility, then you’re not alone. We have just come across one of our most inspiring, on-the-ground examples yet showing how a shift toward increased flexibility within operations roles has been a win / win for the company and employees alike.

It might surprise you to know that DON KRC are the biggest single-site employer in Victoria, and one of the largest nationally. They operate regionally (Castlemaine, VIC) and for a town of just 7000 residents they employ roughly 1500 (21.4%) people. Along with so many workplaces over recent years, they have experienced significant staff shortages and obstacles to employee continuity. It was these pressures that led them to identify their operations-based employment challenges and find creative ways to overcome them… and it all started with a little question: “Why?”

Moving towards greater flexibility in operations can start with one question

When Paul Harrip (Recruitment and Community Manager at DON KRC) and the People and Performance Team had the insight to ask “Why does meat need to be processed between 6am and 3pm, and 3pm and midnight?” he might not have realised that he was beginning the process towards greater flexibility in operations and more diversity across the workplace. We were enthralled to hear during our recent Knowledge Share Forum how the act of asking a simple question began a chain-reaction of positive change within DON KRC.

When it became clear that there were no barriers to suggesting changes to the existing shift pattern, DON KRC were free to think outside of the ‘way things have always been done’. We want to pause here for a minute and highlight these two actions: Firstly, the courage to ask questions; and secondly, the organisational willingness to try something new that had not been seen before in their company’s history. These two actions will pop up in all manner of workplace scenarios and are key prerequisites for the creation of meaningful change.

So the next step was to think about which groups of local people might be able to work for them if they changed their shift patterns to cater to specific demographics. Paul and the team had the idea to try a ‘school hours’ shift, with start and finish times that would fit in with school drop off and pick up. They also brought in a later start time for their night shift (5pm instead of 3pm), again to allow people with families to see their children after school and potentially swap care roles with their spouse. These initiatives were trialled alongside a new ‘business hours’ shift for people wanting longer daytime hours. This is reflective of DON KRC’s willingness to realign with the community’s needs regarding work / life balance.

Paul and the DON KRC team then realised that they needed to communicate differently with their community to reach more diverse demographics. Their marketing initiatives included putting posters in local settings like schools, supermarkets and childcare centres; as well as utilising digital platforms to further broaden their comms reach.

You may be wondering if there were any cost increases associated with such a significant workplace change? No, is the short answer from Paul; though he acknowledges a trend towards casual roles (due to the higher hourly rate) by many who have taken up the new flexible shift patterns. However this “came out in the wash” when taken into account with the impact staff shortages were having overall.

Change can be overwhelming for the best of us, our brains are wired to default to the known and maintain our comfort zone. So where can you start when looking at upping flexibility in operations and increasing diversity? Paul’s advice is to go through the process of identifying which roles are and which roles aren’t flexible within your organisation. At DON KRC there was also a plan in place to protect operations output while the new shifts were being implemented.

Not only did the company stabilise employment, the team also found that they were able to track multiple other benefits. DON KRC found they could schedule regular internal and certificate-based training for their team (which added job progression and upskilling as an employee retention lever), cover absenteeism without production disruption, and that their new flex policies became a highly attractive recruitment tool for the company. Talk about a win / win / win scenario!

In conclusion, DON KRC were able to stabilise employment and output during a period of significant staffing challenges. Paul and the team are confident that had the economic and social environment been more stable, increasing flexibility and diversity within DON KRC would have led to increased production and positive business outcomes. Maybe the questions we need to ask aren’t the traditional, slightly scary brain-benders such as “How do we reach gender equality across the board in our workplace?” but questions more nuanced and uniquely linked to the organisation. We’d love to hear some ideas of questions like this that are relevant to your workplace.

Become a member with NAWO

If you want to transform your current organisation into a truly inclusive and balanced workplace at every level of operations beyond, NAWO can support you.

NAWO works with an engaged network of individual and corporate members who share our commitment to inspire and drive positive change in leadership gender diversity. We help our members achieve their goals through: